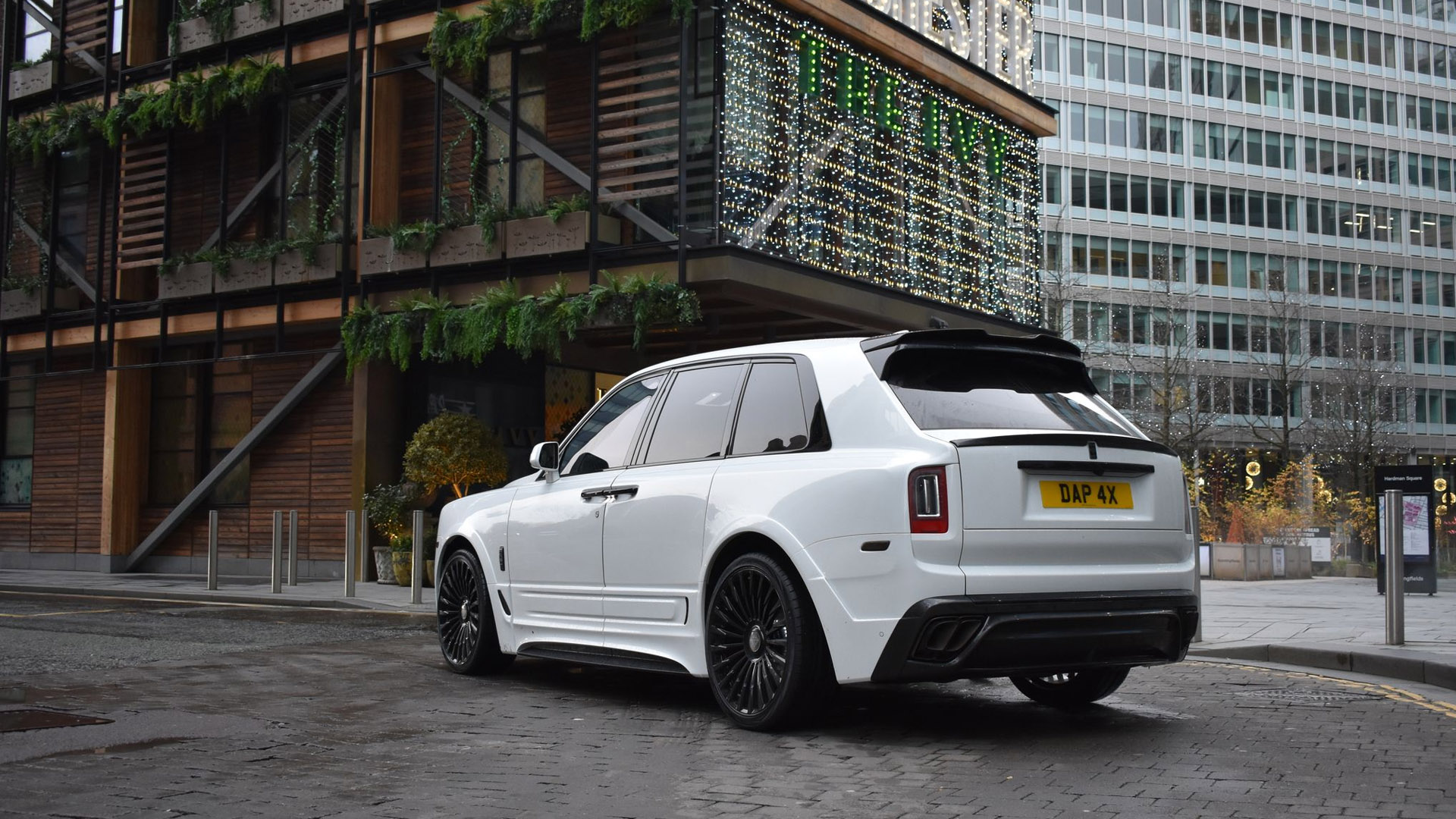 The distance that British motorists cover each year appears to have fallen in the past decade.

The distance that British motorists cover each year appears to have fallen in the past decade.

An article for Motor1.com recently revealed that we’re now driving 20 per cent less than we did ten years ago, with the news provider suggesting that there are a number of reasons for the change.

Head of UK valuations at the firm Derren Martin said that a growing number of drivers opting for finance deals, as well as worse congestion in some areas, were two of the main factors believed to be responsible.

One benefit to used cars coming on the market with fewer miles on their clock is that their value has increased. Cap HPI’s data revealed that the average value of a one-year-old car increased by one per cent last year.

Electric and hybrid cars in particular have seen their values climb sharply, the firm noted.

That said, Honest John recently suggested that this could be a good year to buy a diesel motor, because the cost of used diesel vehicles has fallen considerably, but they’re still more fuel efficient than petrol models.

If you’re looking for second hand catalytic converters, contact us today to find out more about what we offer. 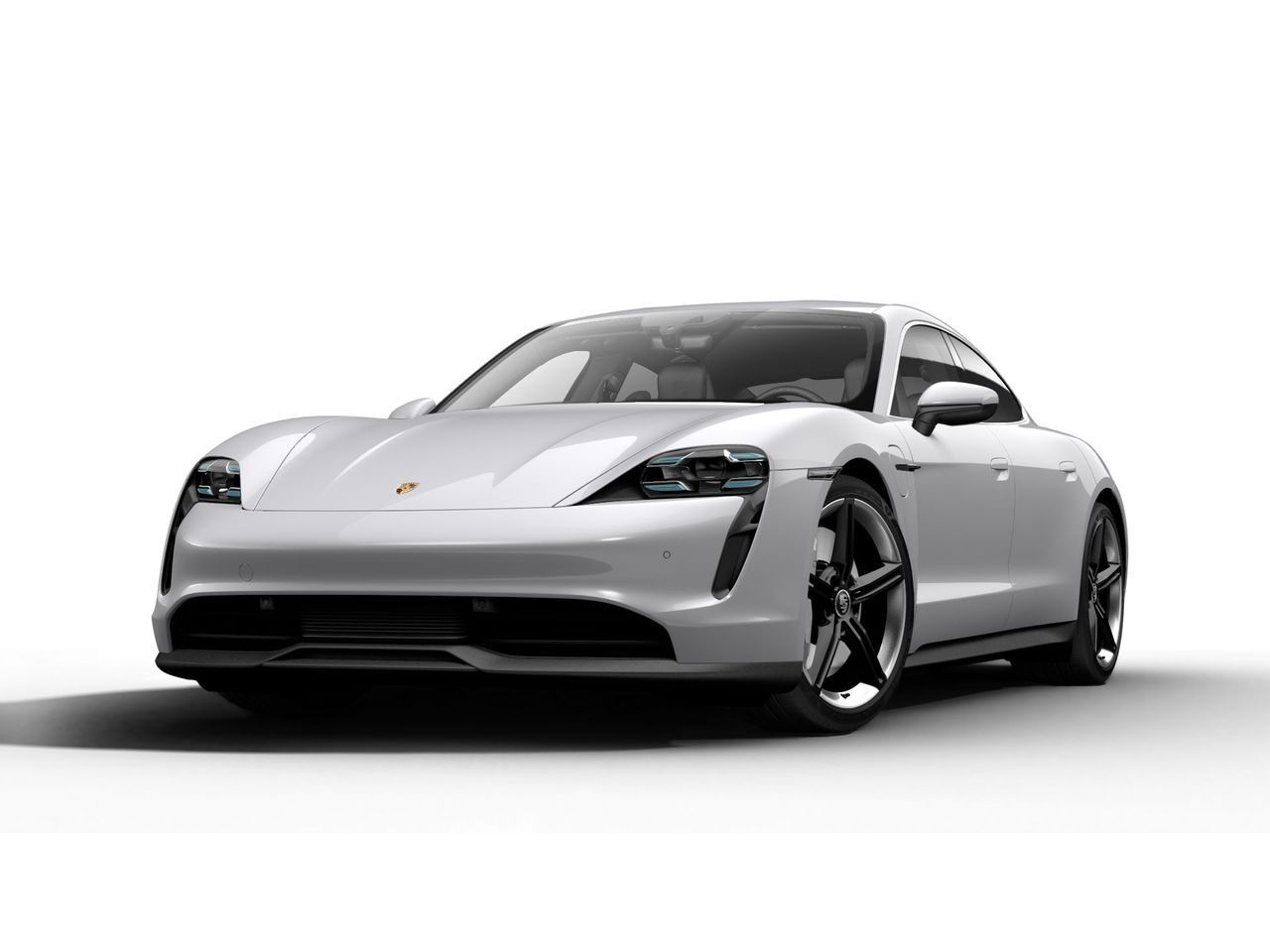 Watch Out For Deer On The Roads This Autumn 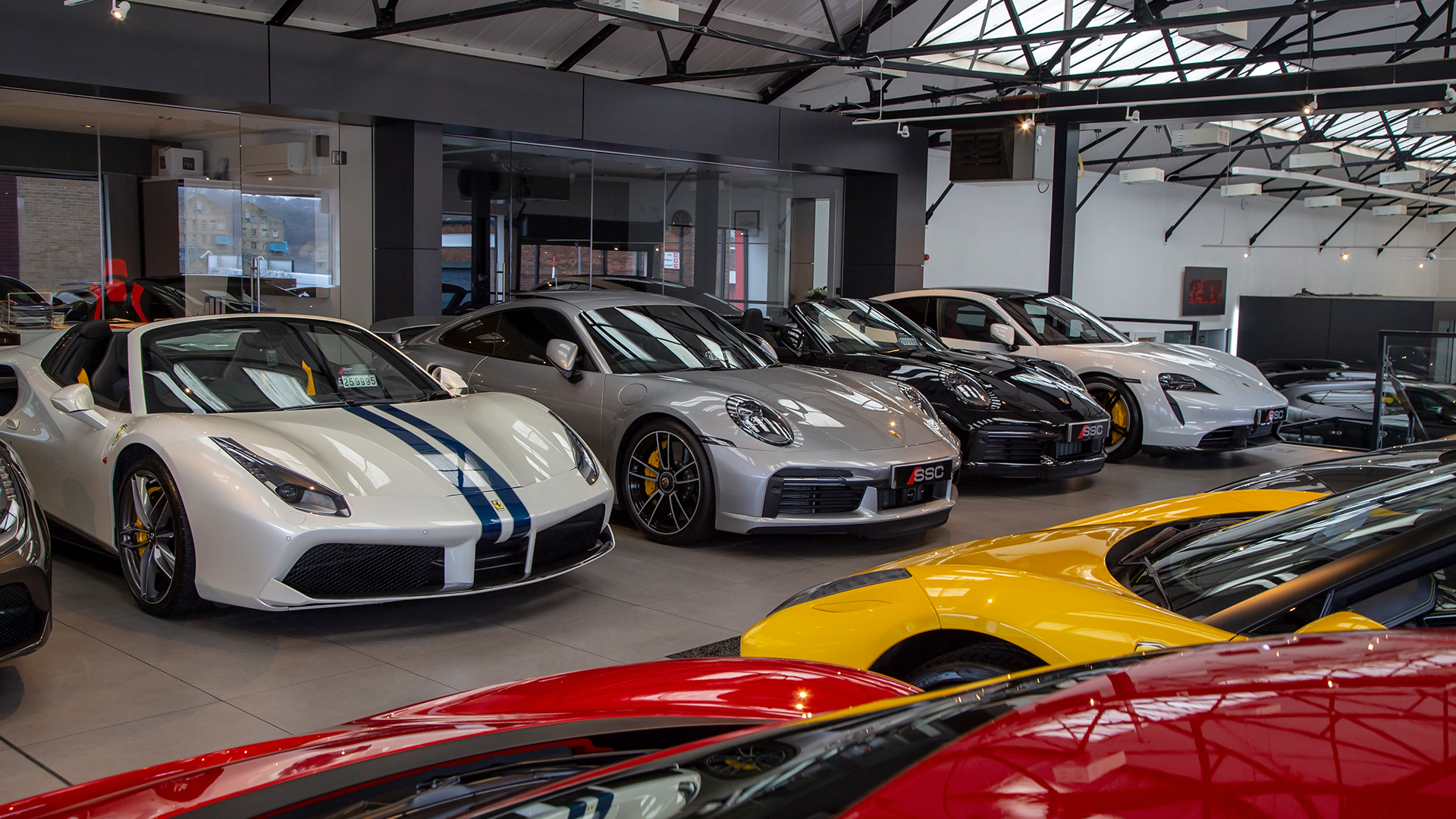 Top Tips To Ensure Your Car Passes Its MOT

The Catman always offers very high-quality service, efficient and speedy, whilst offering truly amazing value for money. The Catman will only supply from well-established suppliers that offer substantial guarantees. To this end, all of the products are guaranteed for a minimum of 12 months.